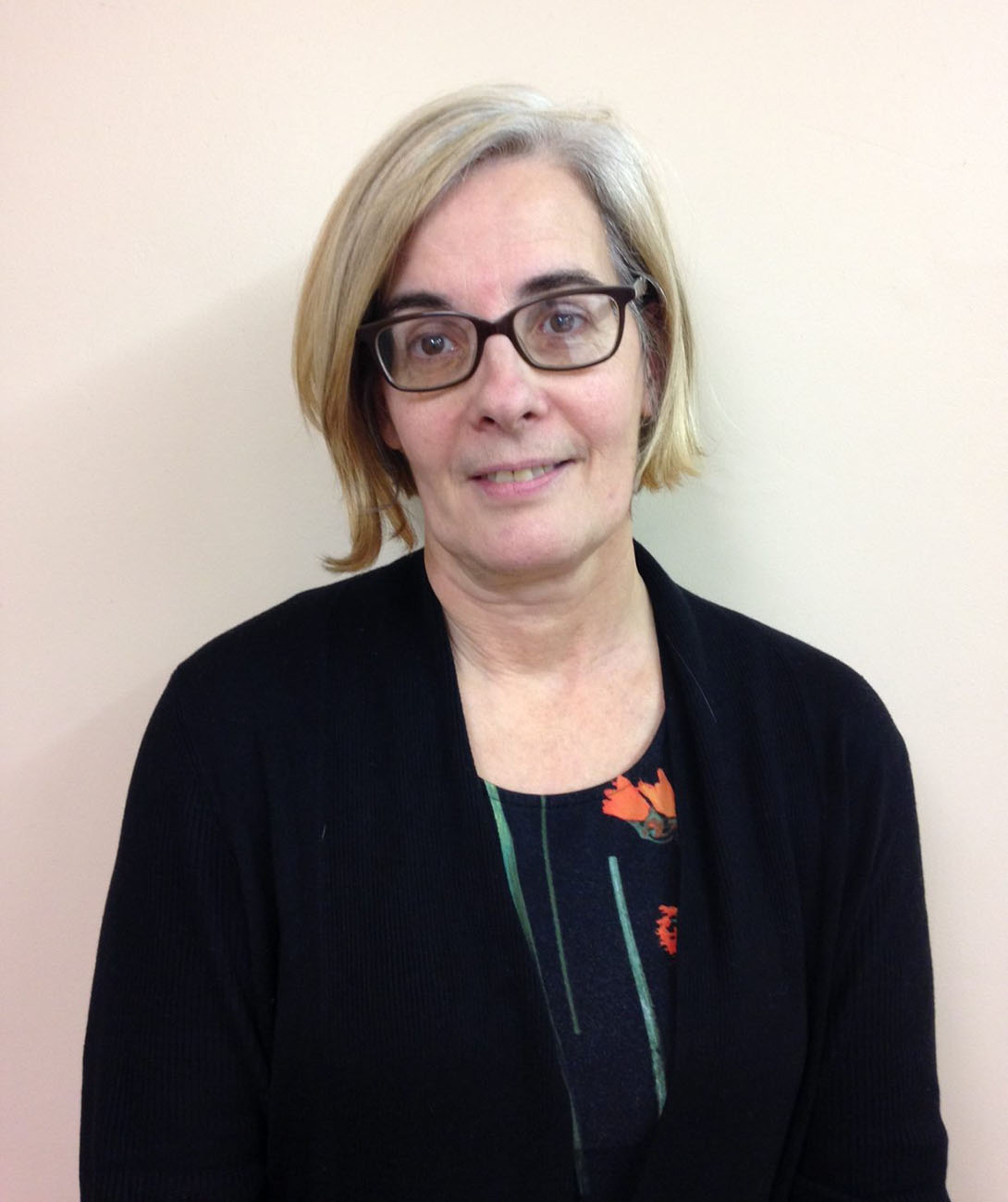 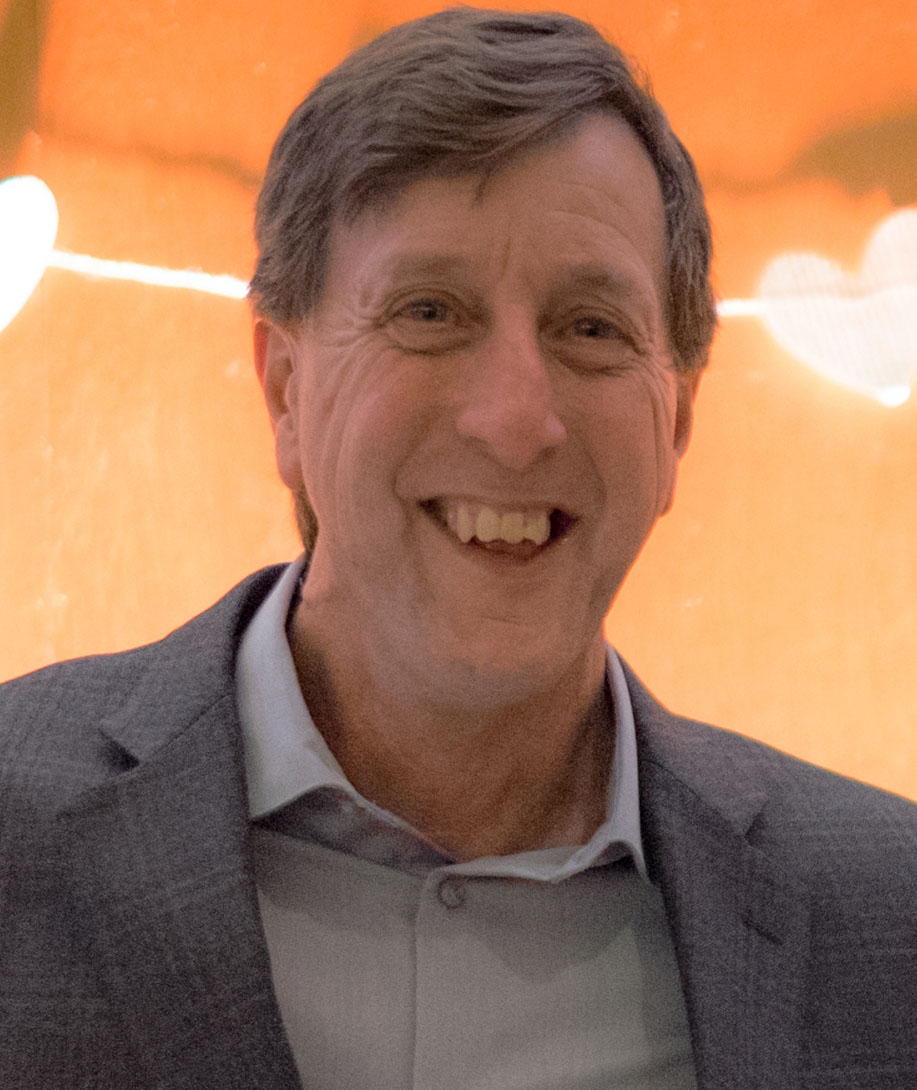 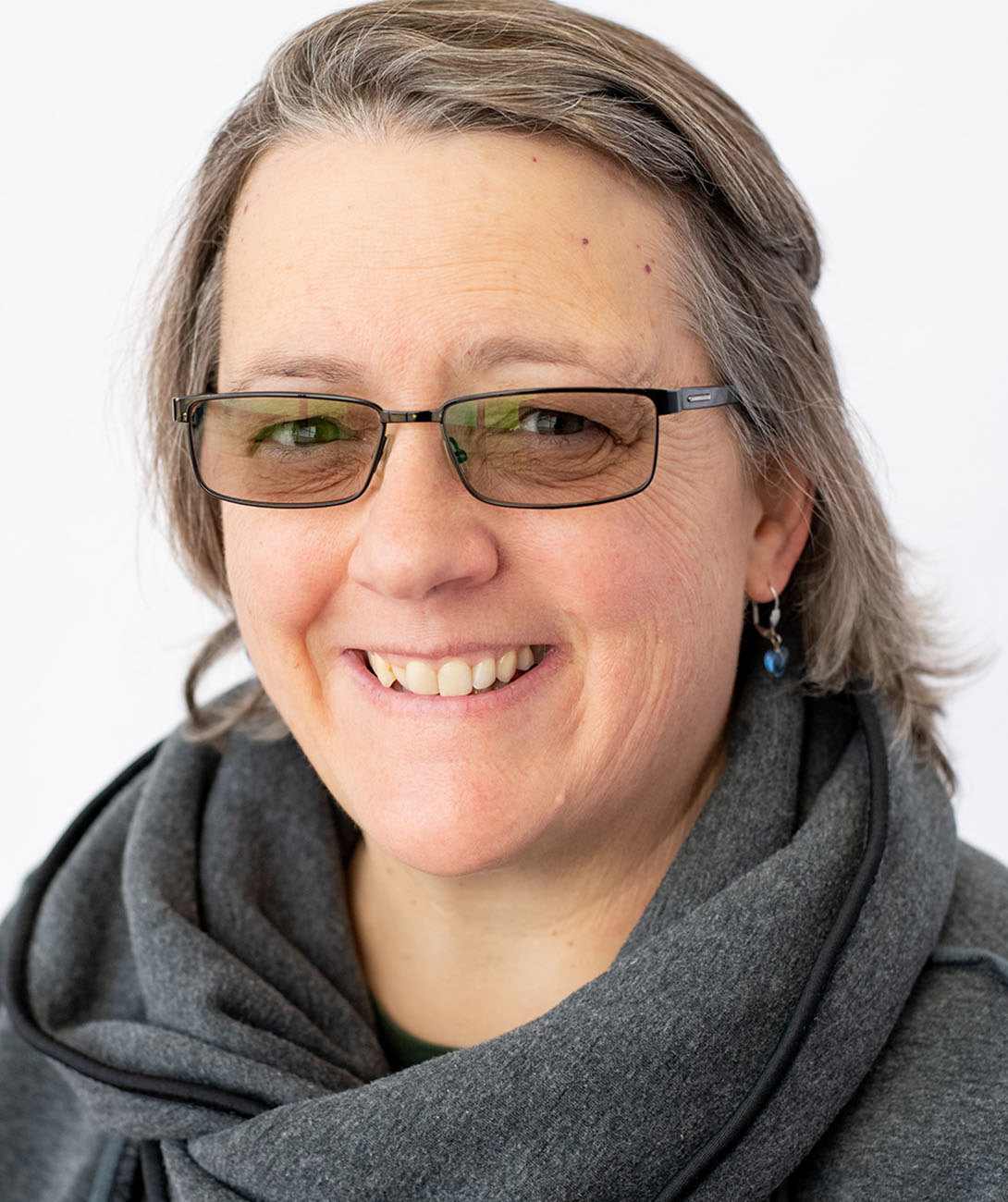 Donna White:
Donna White works as an Academic Chair for the School of Health and Human Services at Nova Scotia Community College, Marconi Campus. She is from New Waterford, NS and has congenital hearing loss. She has been volunteering her time coaching for many years in various sports, Special Olympics and has served as a board member for several non-profit agencies. She is a Learning Facilitator for the National Coaching Certification Program, High Five and the Canadian Association for the Advancement of Women and Sport and Physical Activity (CAAWS) Women and Leadership. She has taught and worked for many years in the field of Disability Supports and Services. She holds both a Bachelor of Arts in Community Studies and a Master of Business Administration in Community Economic Development from Cape Breton University, a Diploma in Sports Injury Management from Sheridan College, a Master of Adult Education from Saint Francis Xavier University and a designation as a Chartered Professional in Human Resources. Her passion is supporting individuals with disabilities to be successful in sport, work, life and community.

Dan White:
Dan White was educated at St. Francis Xavier, Dalhousie and Queen’s Universities. He began his professional career in teaching, specializing in economics. Subsequently, he accepted a senior management position in economic development with a federal Crown corporation, Cape Breton Development Corporation. Mr. White has broad experience in public broadcasting with CBC radio. While at CBC, he launched the daily public affairs radio program – Information Morning – as its on-air producer. For ten years, he was an entrepreneur and founder for three related enterprises in Sydney and Halifax, NS, as well as St. John’s, Nfld.

Sandra Jack-Malik:
Sandra holds a Doctor of Philosophy degree, in curriculum studies, elementary education from the University of Alberta. Prior to commencing her doctoral work, she owned and operated The Wingate Literacy Clinic. She used the multisensory language remediation approach of Orton-Gillingham when working with students struggling to learn to read. Presently, Dr. Jack-Malik is an assistant professor in the Department of Education at Cape Breton University; she teaches English Language Arts and curriculum studies courses. Sandra is a member of the Board of Directors for the Society for Deaf and Hard of Hearing Nova Scotians, Cape Breton Branch. Sandra is blessed in that she lives, works and plays in Unama’ki, the ancestral and unceded territory of the Mi’kmaq People. Sandra is mother to two adult daughters.